Rate this item
(0 votes)
Neapolitan Music
Naples has played an important and vibrant role over the centuries not just in the music of Italy, but in the general history of western European musical traditions. This influence extends from the early music conservatories in the 16th century through the music of Alessandro Scarlatti during the Baroque period and the comic operas of Pergolesi, Piccinni and, eventually, Rossini and Mozart. The vitality of Neapolitan popular music from the late 19th century has made such songs as 'O Sole mio and Funiculì Funiculà a permanent part of our musical consciousness. 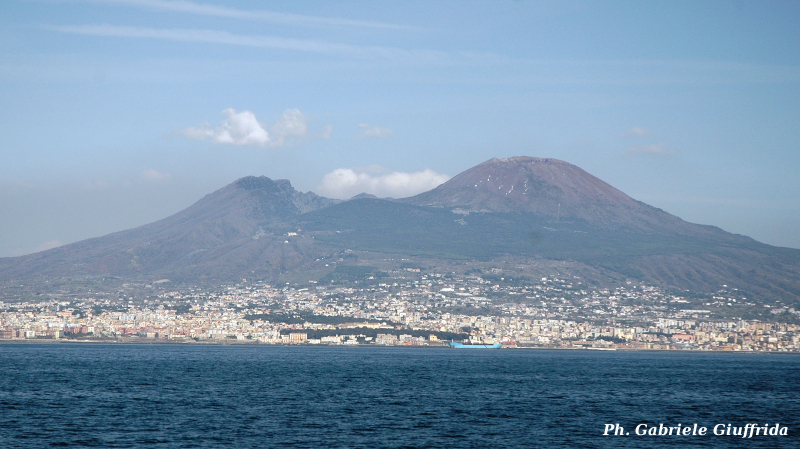 The “Canzone Napoletana”
Canzone Napoletana is what most people think of when they think of Neapolitan music. It consists of a large body of composed popular music—such songs as 'O sole mio, Torna a Surriento, Funiculì funiculà, etc. The Neapolitan song became a formal institution in the 1830s through the vehicle of an annual song writing competition for the yearly Festival of Piedigrotta, dedicated to the Madonna of Piedigrotta, a well-known church in the Mergellina area of Naples. The winner of the first festival was a song entitled Te voglio bene assaie; it was composed by the prominent opera composer, Gaetano Donizetti. The festival ran regularly until 1950 when it was abandoned. A subsequent Festival of Neapolitan Song on Italian state radio enjoyed some success in the 1950s but was eventually abandoned as well. The period since 1950 has produced such songs as Malafemmena by Totò, Indifferentemente by Mario Trevi and Carmela by Sergio Bruni. Although separated by some decades from the earlier classics of this genre, they have now become "classics" in their own right. 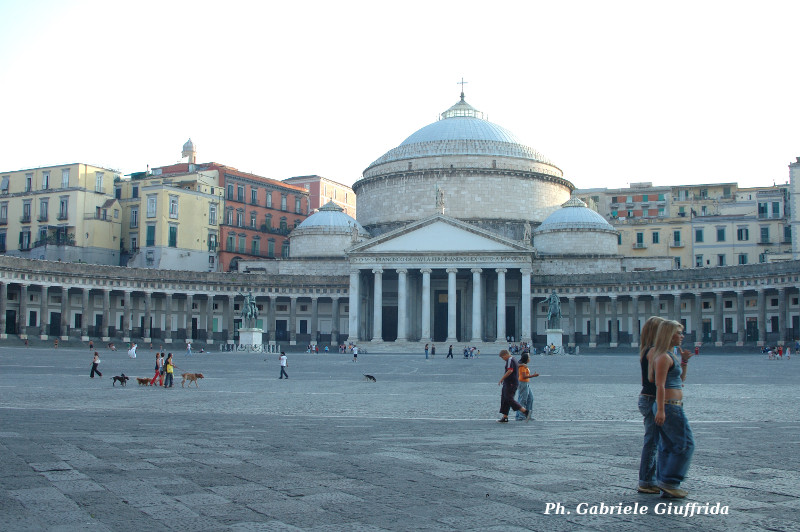 Passion, the John Turturro movie
Because his Italian origin and his love for music, the actor John Turturro, in 2010 directed a wonderful musical/documentary about the Neapolitan music. The film is an investigation into the heart of the traditional Neapolitan music, from classical and opera, to folk and ethnic music, created in Naples.
Here an interview to John Turturro, talking about the meaning of this project and some nice curios facts during the making of: https://www.youtube.com/watch?v=6cw-XFLwZxs
To read an interesting article, click here: https://www.theguardian.com/film/2010/sep/09/john-turturro-naples-music-passione
Here you can listen to one of the most emblematic song about Naples, by Pino Daniele, one of the best Neapolitan singer ever: https://www.youtube.com/watch?v=7p8_nC1V1eM&list=PLq1ZQ3cwnl8xRtb5B-qhnziG-IY61GELi&index=5

Make sure you enter all the required information, indicated by an asterisk (*). HTML code is not allowed.